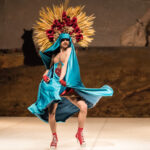 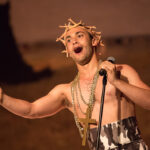 A great review of the first foreign performance of Plateau. Thomas Linden in Koelnische Rundschau writes With epic breadth, but also with many great images, with a cleverly ironic text… Read more »

We invite you to an interview with Maciej Kuźmiński, Paul Bargetto and Ilona Binarsch, who talk about their joint performance “Plateau”.

Rozbark Theater may not blaze the way in contemporary dance, but in combination with the words – it makes an amazing impression. A new review by Jerzy Doroszkiewicz appeared after… Read more » 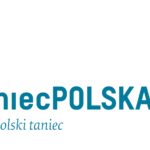 Comic scenes and monologues that bring to mind the humor of Monty Python’s movies, amuse and worry at the same time Joanna Sarnecka reviews Plateau for the main on-line dance… Read more » 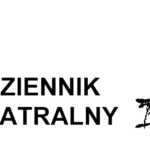 a cosmopolitan bigos, deconstructing national symbols, mocking lofty values and great ideals, and at the same time spiced with British humor. […] The performes have no easy task, but they… Read more » 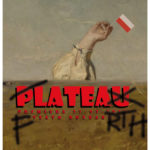 A fusion of dance and theatre, an old buffalo in new ballet shoes, a wild boar with wings! It is the combined work of Maciej Kuźmiński and Paul Bargetto, an… Read more »