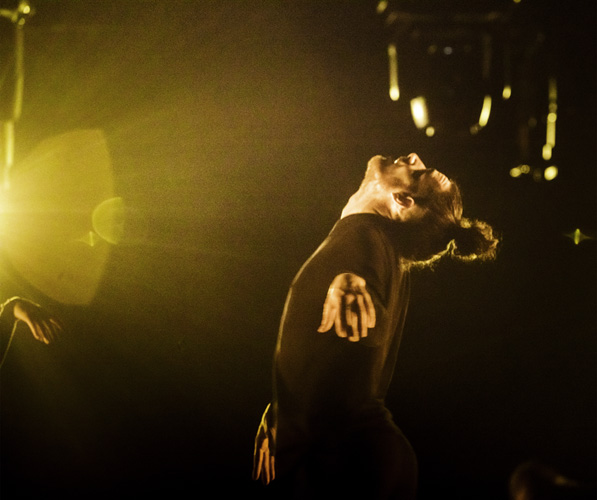 by preacher Walter, Chicago 1964, referring to a biblical figure of Noah warning of the looming catastrophe. Recorded by Steve Reich for It’s Gonna Rain

Maciej Kuźmiński makes raw pieces in which he looks up the physical limits. It’s Gonna Rain takes on the ever-changing, barely comprehensible and ultimately incoherent world. In which constantly travelling people must navigate in the unpredictable weather. The forecasts? Cloudy.

TWOOLS offers a colourful sample of contemporary dance by a range of choreographers. Ever since its first edition in 1999, TWOOLS has been an important stage for up-and-coming choreographers. These young talents are given the opportunity and the challenge to work on a production with excellent dancers on a large stage. The previous 17 editions featured over 100 dances by more than 60 choreographers. TWOOLS acts as a springboard for their international career.

Maciej Kuźmiński has been commissioned to choreograph one of the parts of a well-known Scapino Ballet Rotterdam mixed-bill evening TWOOLS 2018. The invitation to collaborate with the company followed his success at the 30th edition of the prestigious International Competition for Choreographers in Hannover, where he received the 2ndprize and Scapino Production Prize for his choreography of Dominique. 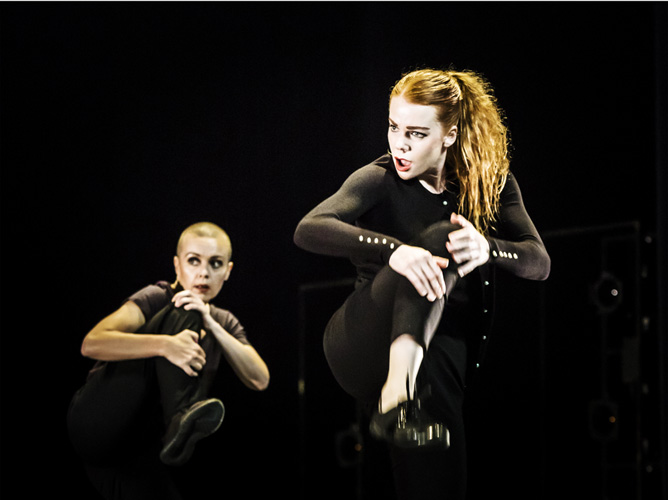 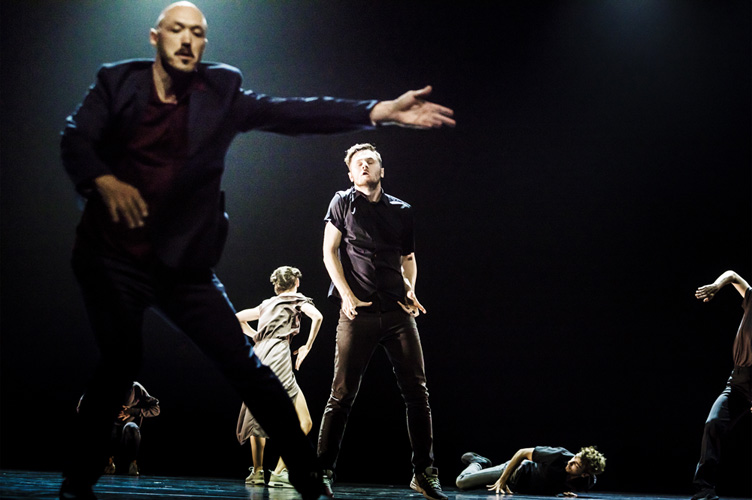 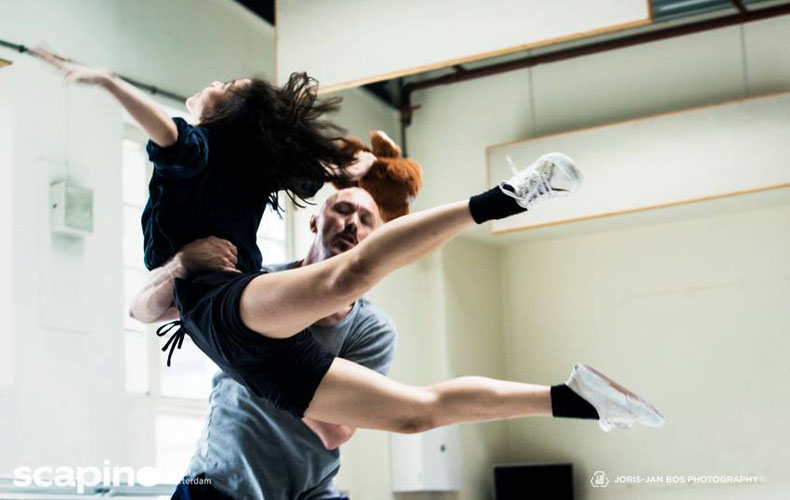