The three roles of the viewer, performer and creator are contractual roles, says Valerie Preston-Dunlop. In this fully improvised performance Kuźmiński looks at this phenomenon by putting himself in the center of a living creative process, and by placing his performance in a specific configuration, giving the viewer a range of possibilities to change their perspective. In the show every element is uncertain, subject to a live creation – movement, text, lighting, music, composition, costume thus giving the viewer a unique opportunity to witness what is normally conceiled in the safe heaven of a studio. It also looks at the history of movement education recorded for years in the body of a dancer. Having to face the empty stage, the dancer/creator also faces his habits and manners, revealing to himself and the viewer the limits of his own abilities.

‘Maciej Kuźmiński’ is a process in which the involvement and boredom, spontaneity and exhaustion, self-awareness and consciousness of the group are naturally recorded.

a very personal, deeply personal creation, though not exhibitionistic at all, by no means a self-altar building. It is rather a look at the current creative path of the artist
Andrzej Z. Kowalczyk, Lublin Courier 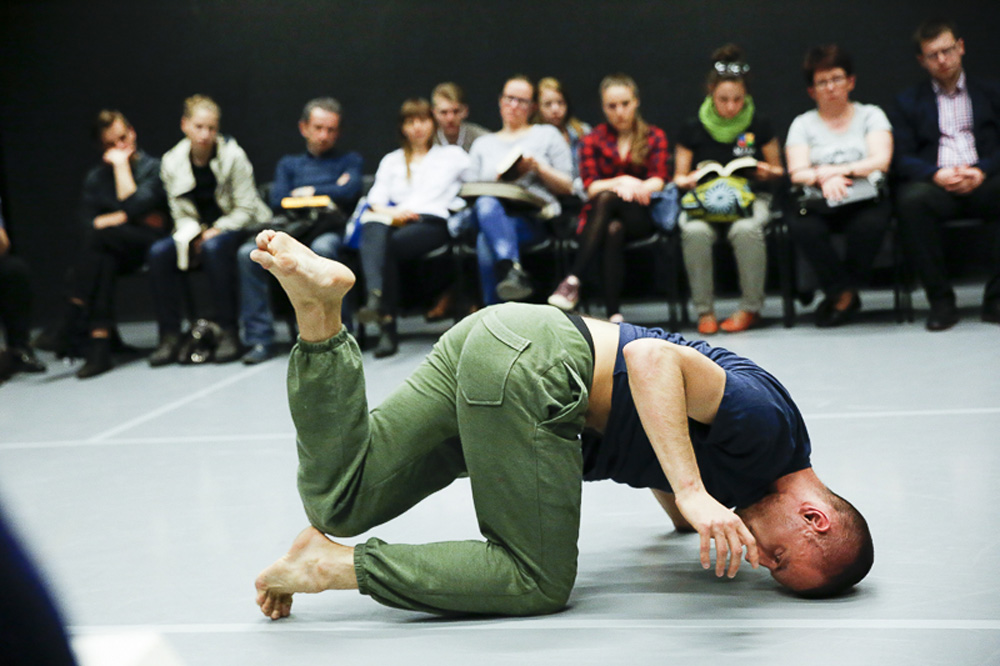 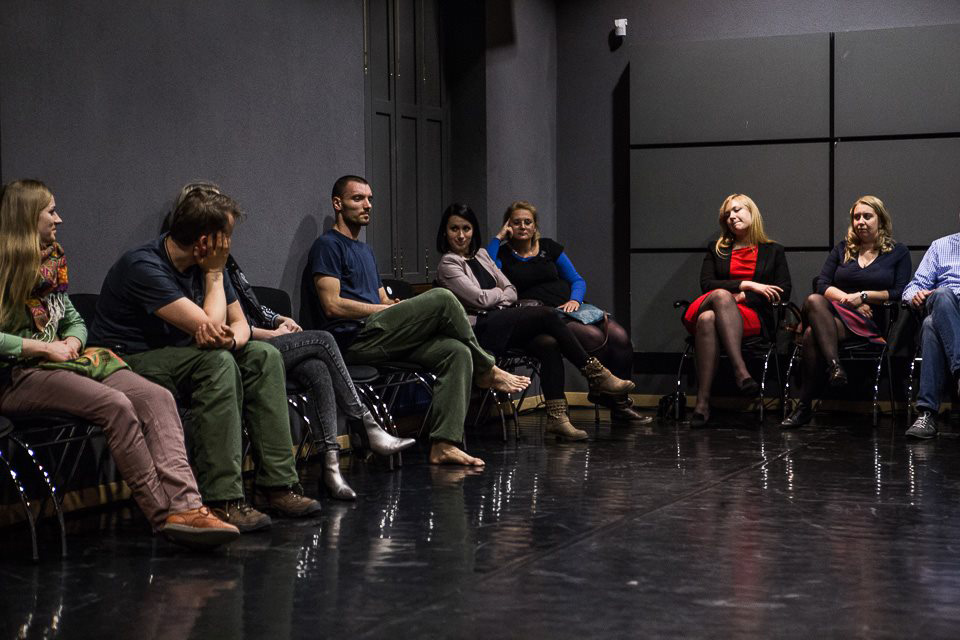 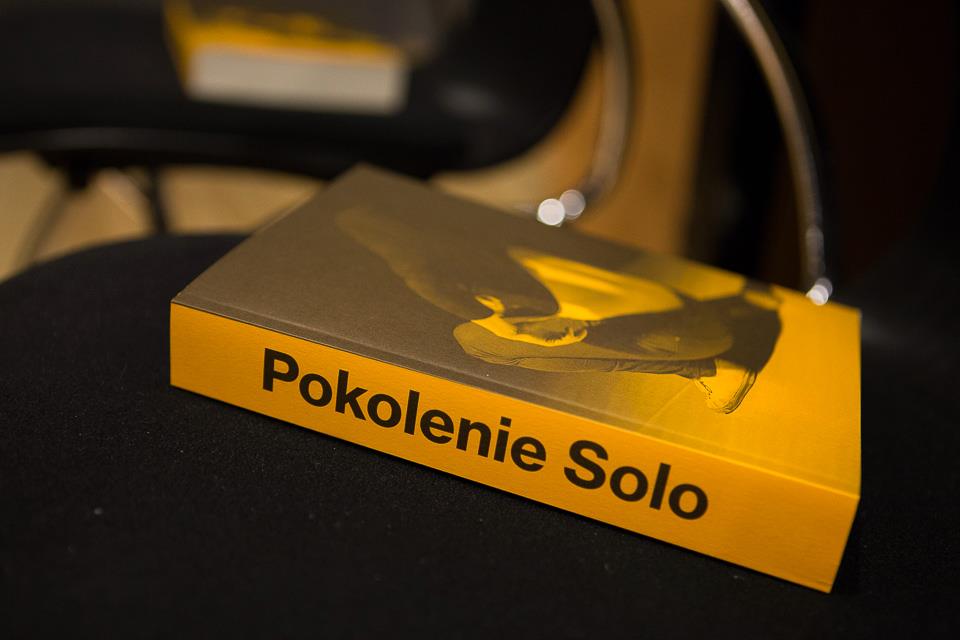 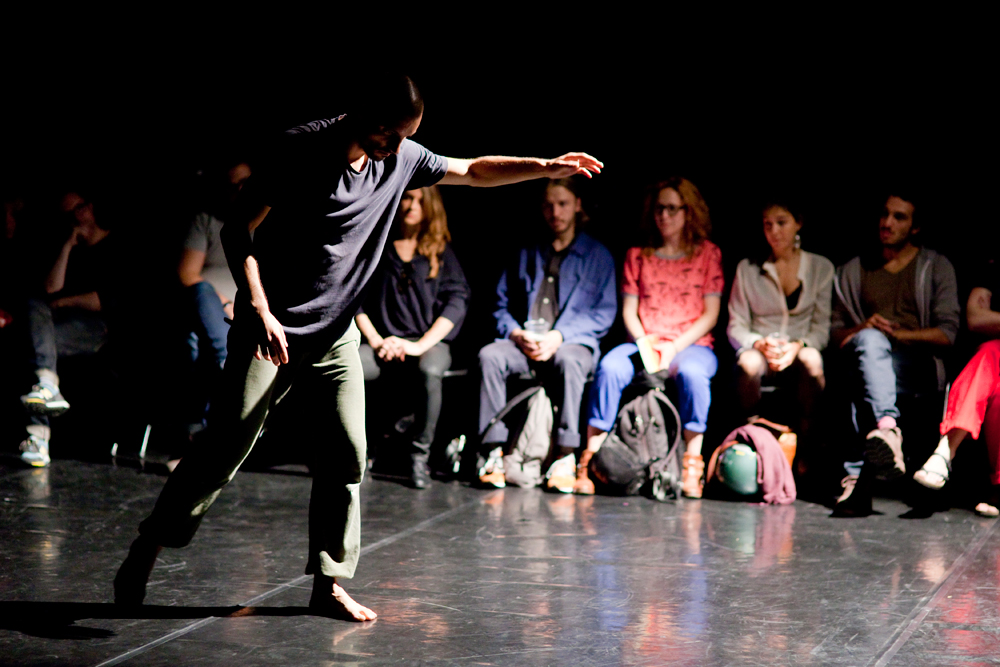 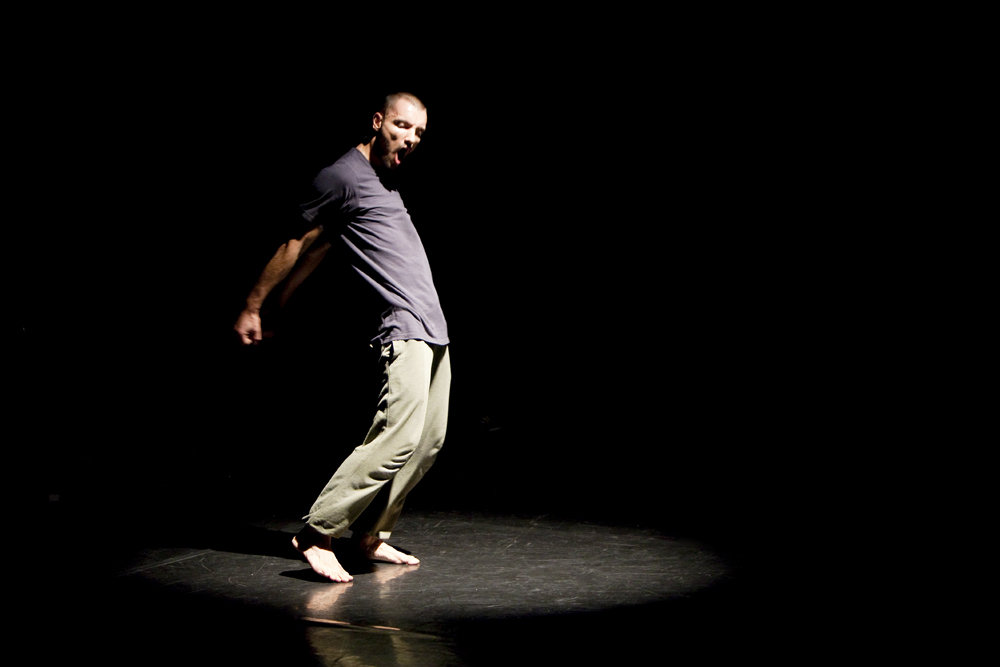