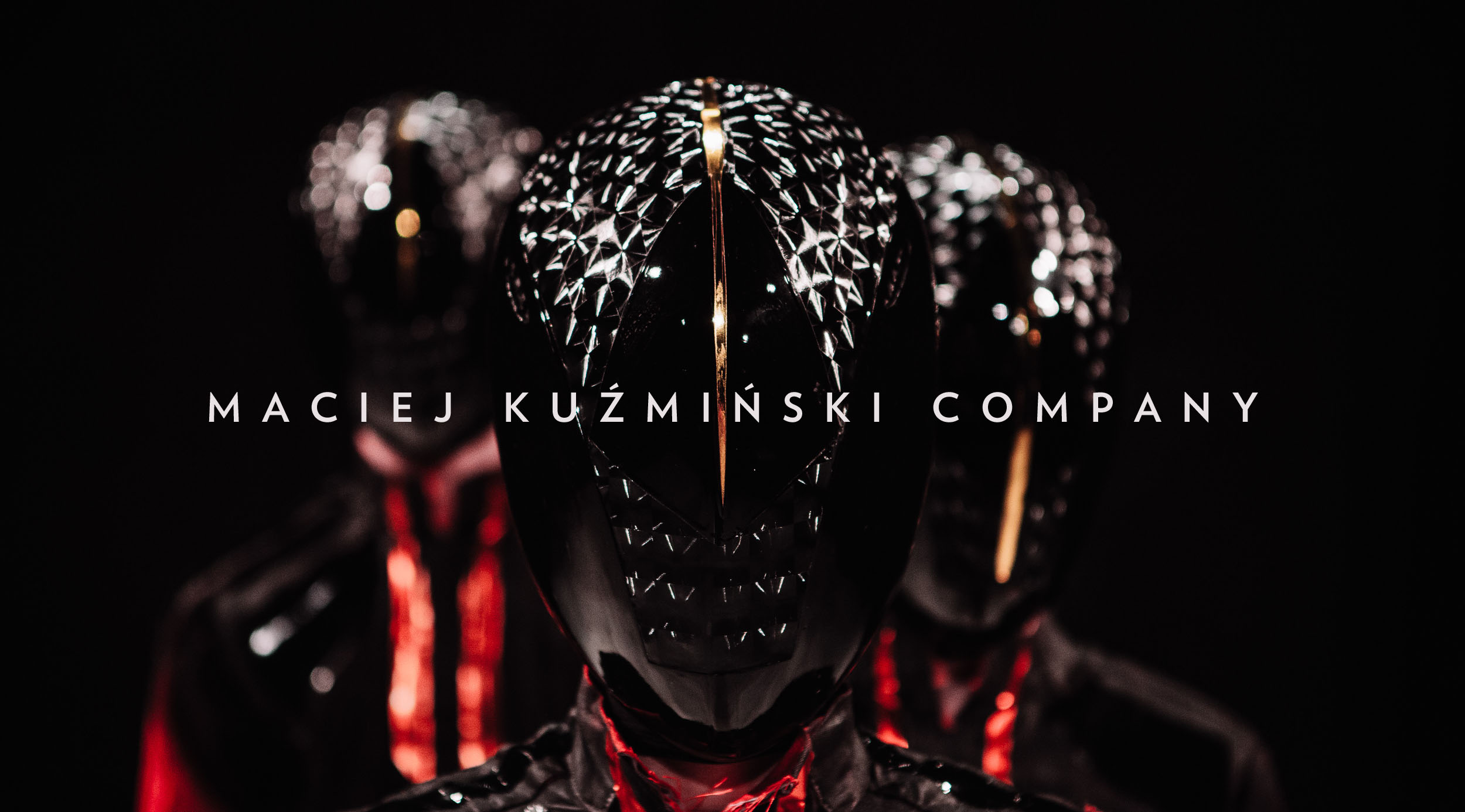 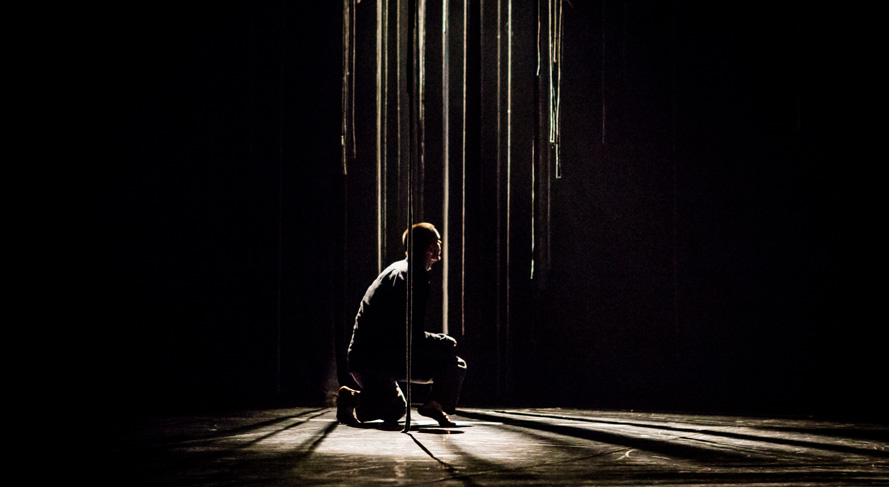 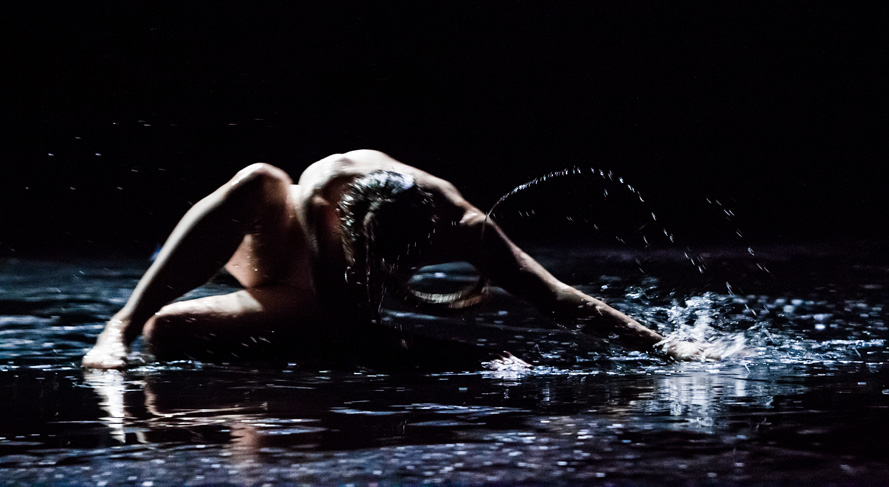 “Kuźmiński bridges beauty and concept perfectly” – Dance Tabs [UK]“Impressive rawness of the choreography and performance itself” – Dans Magazine [NL]“The strong and floating movement of Kuźmiński reaches to the core” – Lapin Kansa [FI]“Touched on a serious subject, and played it with humour” – Stuttgarter Nachrichten [DE]

The multiple award-winning, polish-based artist emerged in 2014 with Room 40, a raw and brave work. Since then his pieces we staged over 140 times in 20 countries incl. Brasil, Canada, Israel, Holland, England and Germany. The young choreographer draws extensively from philosophy, and comments on social phenomena, such as Feminism or the identity crisis. Raw, visual, physical and occasionally funny – such are Maciej Kuźmiński’s works.

Tune in with the latest information on Kuźmiński’s performances and workshops on our Facebook page. See extra visual materials on our Vimeo channel. Or perhaps you would like to simply