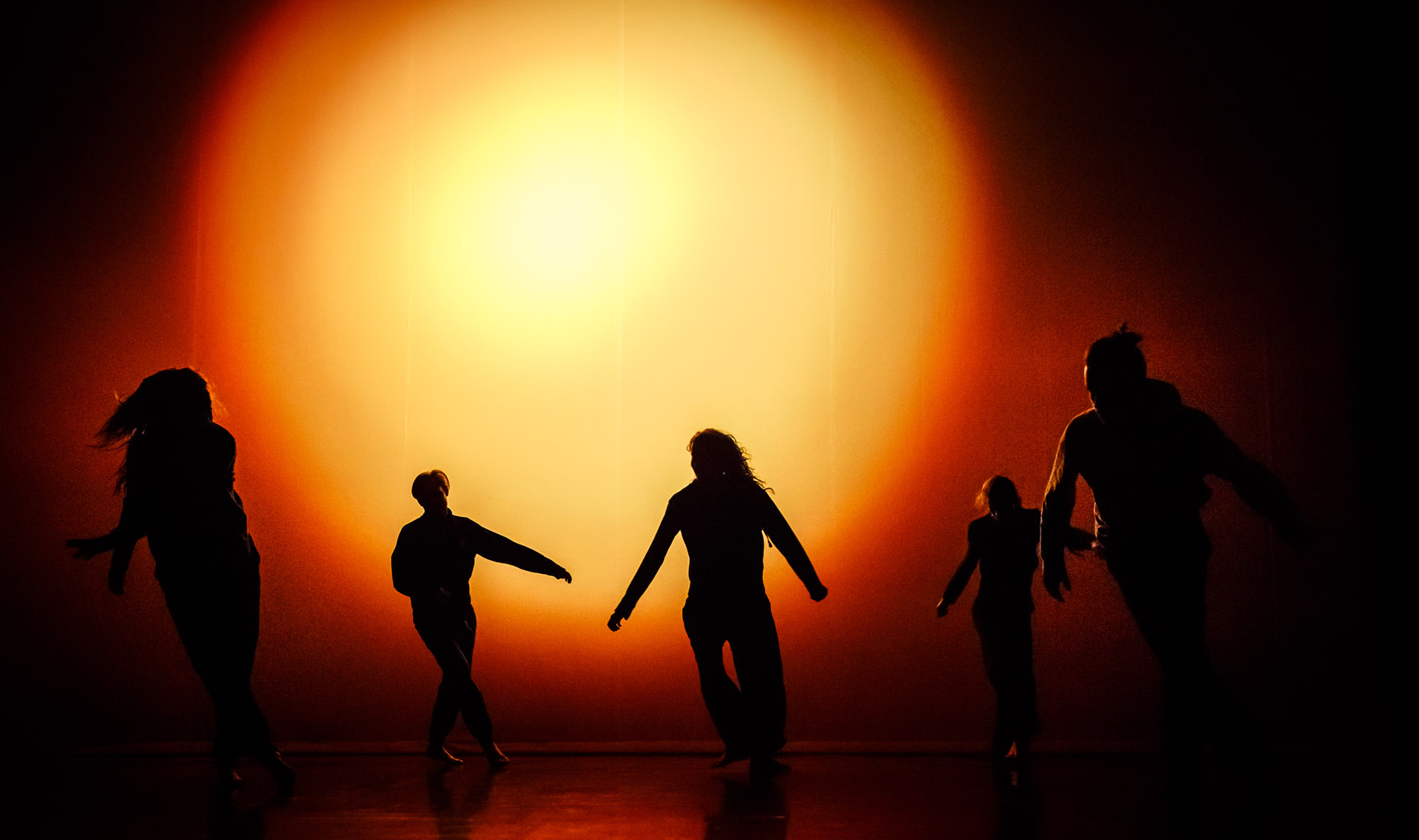 The new work by Kuźmiński is a caleidoscope of images and memories, capturing a man in a surreal space, where time wraps on itself. Recurring and seemingly disconnected scenes reflect the contemporary, fragmented world, where actual and virtual images blur beyond recognition.

Resulting is a portrait of five individuals, each having own story and desires, suspended in constant motion. They become a part of an archipelago of memories, which gradually envelops the audience with an unforgettable strength of imagery.

Kuźmiński reveals the solitude of an individual by stripping the choreography of any physical touch between the dancers. In his works he often creates strong and atmospheric stage images, which seem to create a sence of a journey. These in turn are contrasted with moments of suspension, where actors perform in slow motion, or prevail in painfully elongated stillness. The fragmented composition, existencial character of his works and links to XXI century philosophy ( in this case Deleuze’an concept of time-image ) all contribute to gradually emerging choreographic style of Maciej Kuźmiński. 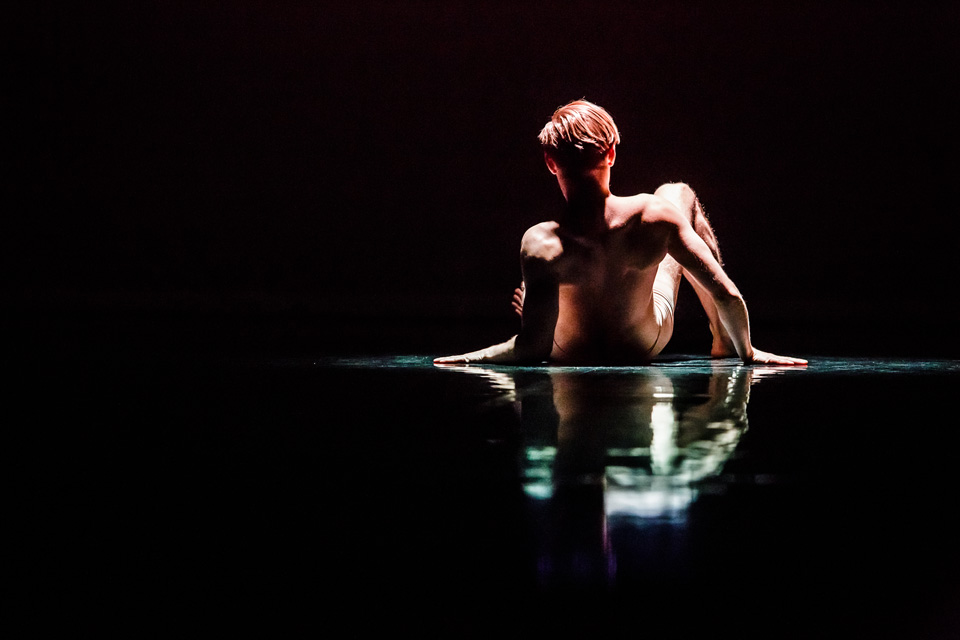 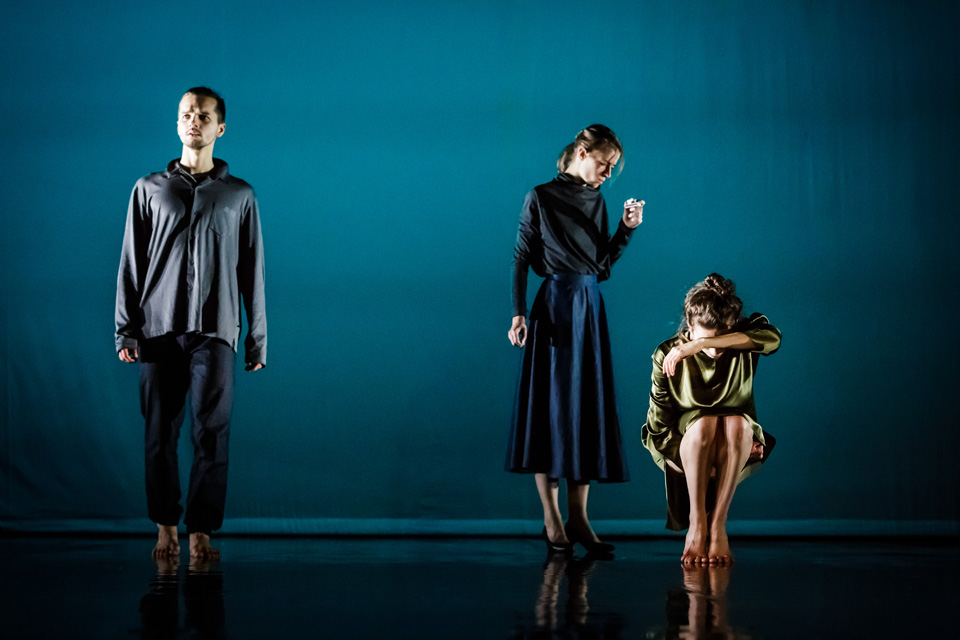 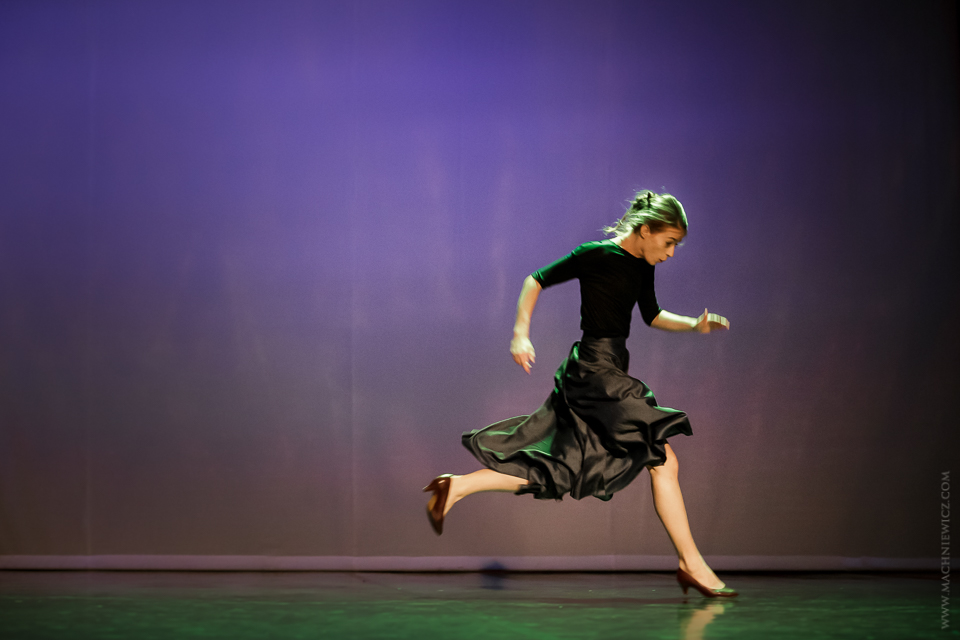 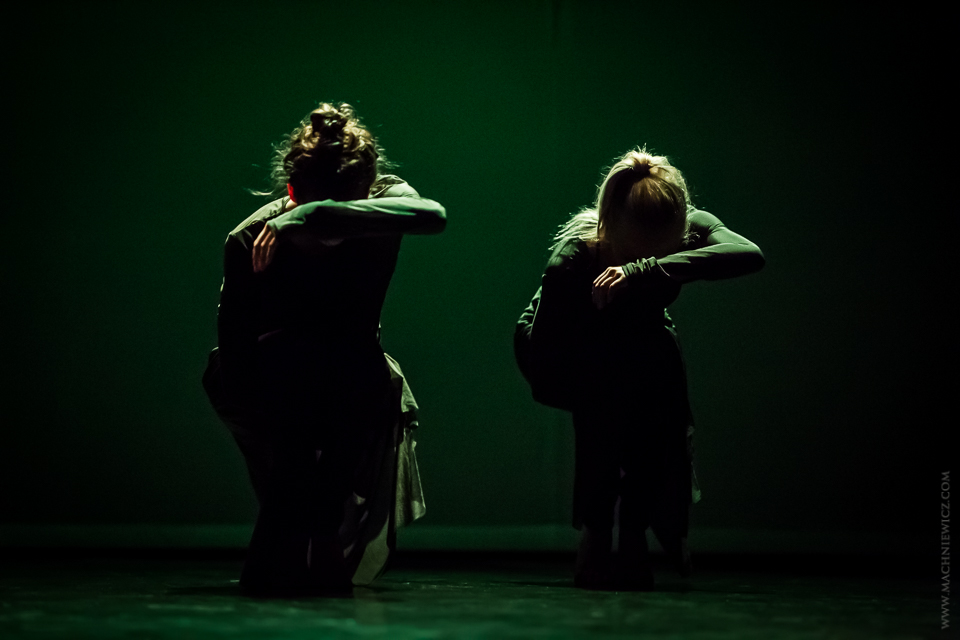 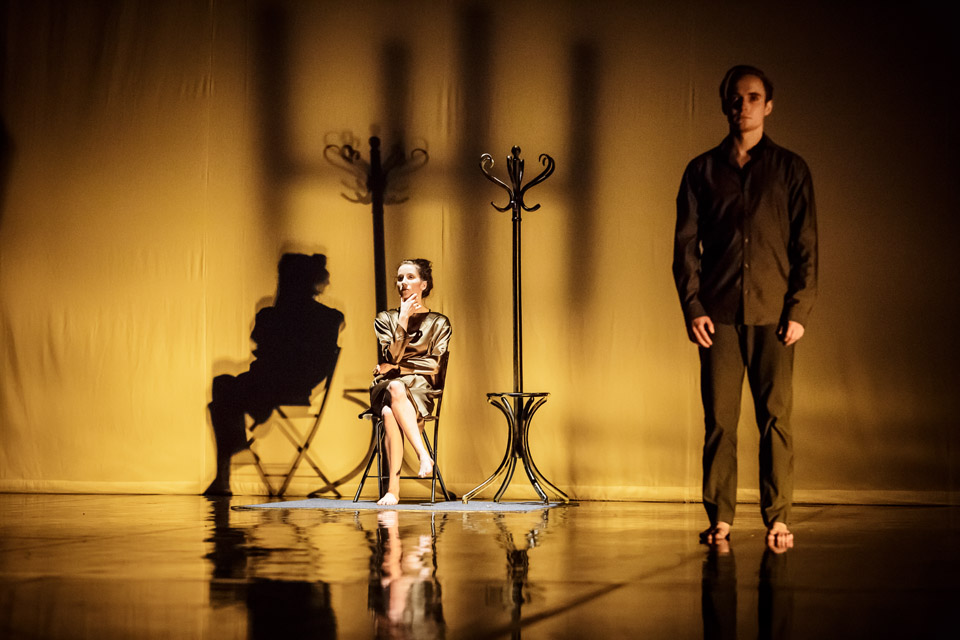 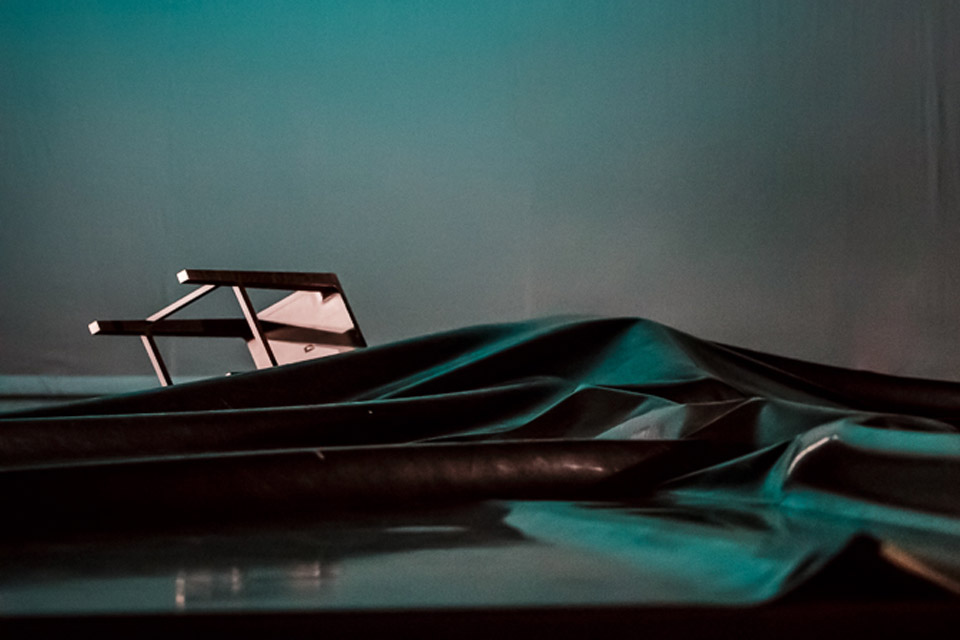 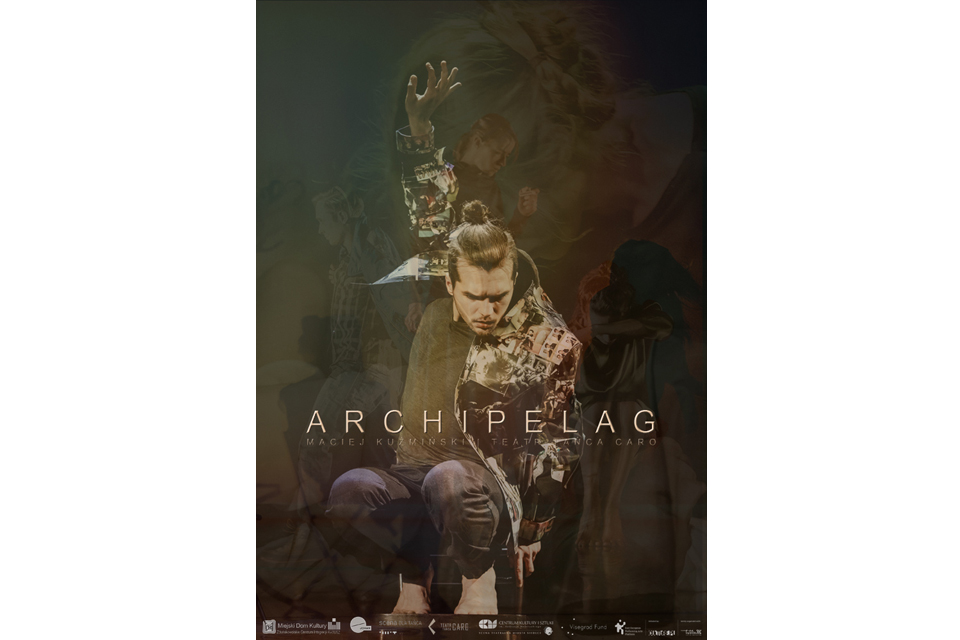