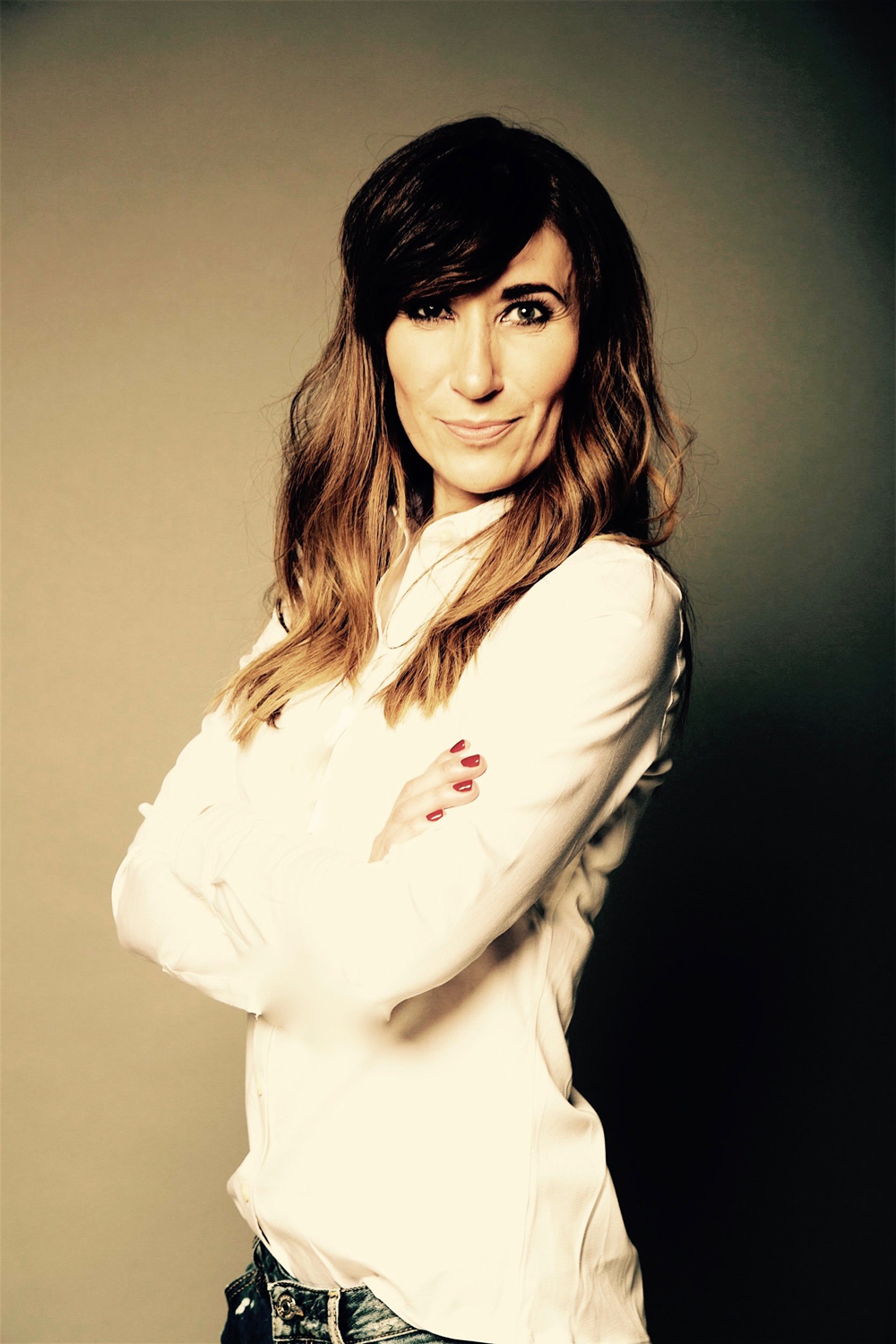 A graduate in Sociology and American Studies at the Jagiellonian University in Cracow.
She was a dancer, and has earned a diploma of a choreographer issued by the Ministry of Culture and Arts.

- In the years 2000–2005 manager of the Silesian Dance Theater. Being the coordinator of the International Contemporary Dance Conference and Dance Art Festival, she brought to Poland for the first time many performers, teachers, and theaters, which later permanently entered the artistic map of Poland. She coordinated productions and foreign performances of the Silesian Dance Theater
- She cooperated in the organization of the International Contemporary Dance Workshops and Solo Presentations in Kalisz and the International Presentations of Contemporary Dance Forms in Kalisz as well as many other workshops and festivals in the country as an artistic coordinator and advisor.
- From 2001 member of the International Leadership Development Forum - for art managers.
- Coordinator of the "Move the Mount" International Project
- Producer of the award-winning duo Mochniej & Wygoda (W&M Physical Theater) entitled "Made in Polska - museum of imagination"
- in the years 2005 - 2007 she cooperated with W&M Physical Theater as a tour manager and coordinator of performances, including "Life is Good"
- in 2007 she was a company manager at the Theater Junction at the Grand in Calgary, Canada.
- 2016 produces the duo Krysik / Mochniej entitled: "UJ (Ci)
- 2017/2018 producer of the film UNFRAMED
- 2018 producer of the show "We_selle" choreographed by Wojciech Mochniej that had one of the richest touring schedules in recent years
- Over the years, she gained her professional experience as a manager of many business projects as a key account manager in advertising agencies, producer of events, conferences, films and advertising campaigns as well as marketing director and creative director. Has experience in marketing and production supported, among others MBA QUEST