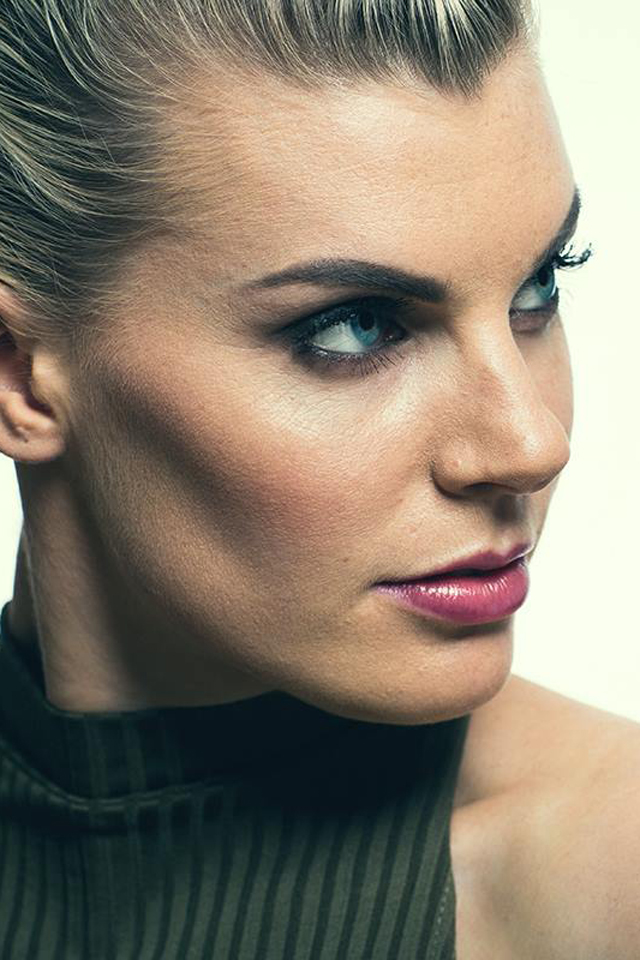 Malin Nøss Vangsnes is a contemporary trained dancer and choreographer whose performances cross lines between dance, performance art, and athleticism. Her improvisational and site-specific works investigate how dance is received, challenging audience’s expectations.

She has trained at Trinity Laban Conservatory of Music and Dance, earning a diploma in Dance Studies with honors. She continued professional studies in Oslo and London, including workshops with Hofesh Shechter Company, and Laban Summer Intensive program where she worked with choreographer Alison Curtis-Jones, recreating iconic choreographed works by Rudolph Laban.

Malin has performed extensively in Norway, London, and Canada, including at London College of Fashion, Bonny Bird Theater, and Studio Bergen. As a member of SQx Dance Company she toured throughout Western Canada, teaching and performing for thousands of students in British Colombia, Alberta, Yukon, Saskatchewan and Northwest Territories.

Her choreography is highly conceptual and sincere, and has been performed at UNESCO International Day of Dance in Bergen, Ole Bull Scene and Os Kyrkje, where she has received multiple commissions for solo and group pieces.

A diverse collaborator, she has created works with musicians of the Bergen Philharmonic Orchestra, Johannesburg-based Liquid Fusion Productions, a variety of new media and film projects, and modeling for Redken, L’Oreal, and Oslo Fashion Week.

Malin is a passionate educator and has taught children, teens, and professional classes at Bergen Kultureskole, Bergen Private Gymnas and Bergen Dansesenter. Specializing in working with non-dancers, she focuses her teaching on movement quality and creativity, and encouraging expression through collaboration and support.