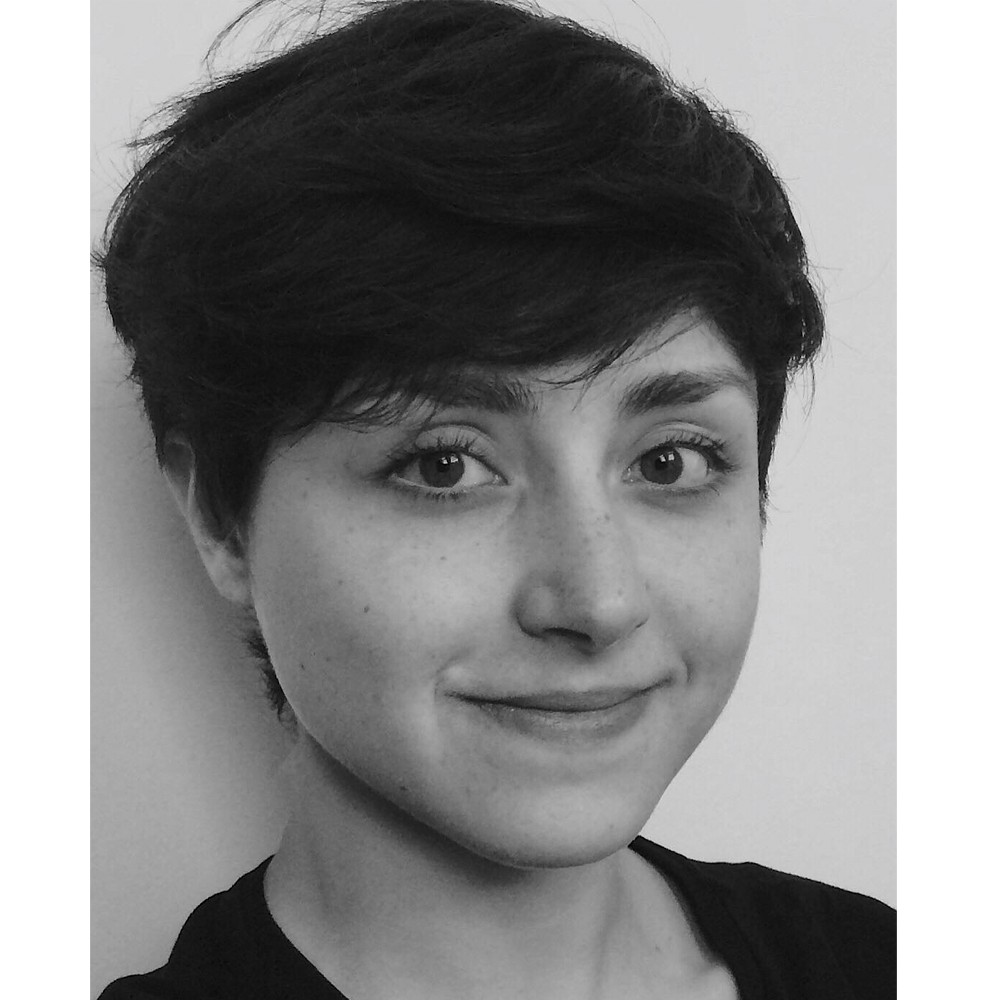 Zuzanna Pruska ,born in Krosno, Poland, 1995. In 2019 she graduated at Artesis- Royal Conservatoire of Antwerp (BA in dance) in Belgium, before she was studying at Anton Bruckner University Institute of Dance Arts in Linz, Austria and at The Ludwik Solski National Theatre School In Cracow Dance Theatre Department in Bytom, Poland. Besides school education, she was participating in many workshops across the Europe and Japan.

As a performer she worked with Luke Jessop & Iñaki Azpillaga (Ultima Vez), Marta Coronado (Rosas), Jos Baker (Peeping Tom) ,Agostina D 'alessandro, Jason Jacobs (Hofesh Shechter), Renan Martins (Meg Stuart Co), Regina van Berkel (Forsythe Co), Juri Korec & Co, Jianan Qu, Deborah Smith Wicke (Staatstheater Kassel), Anette Lopez Leal (Rui Horta Co) Bruno Genty (Pina Bausch Wuppertal Tanztheater) and Jarek Cemerek . In 2017, together with Yoh Morishita she created a piece "COSMO", premiered on festival "Tanz.coop" in Vienna- Austria, then performed at the "I NEED SPACE" festival in Linz (2017), at the "Summer Stage 2017" festival in Torres Vedras- Portugal (2017), at the Hyogo Prefectural Nagata School in Kobe, Japan (2019) and in Poland - during the festival "3 ... 2 ... 1 ... Dance" 2018 in Krakow, where it was double awarded with the Grand Prix of the Festival and the Special Jury Award. In 2015 she was a finalist of the Eurovision Young Dancers competition organized by TVP Kultura. Before her studies she was a member of street, fire and shadow theatre “S.tr.A.C.H” in Krosno.