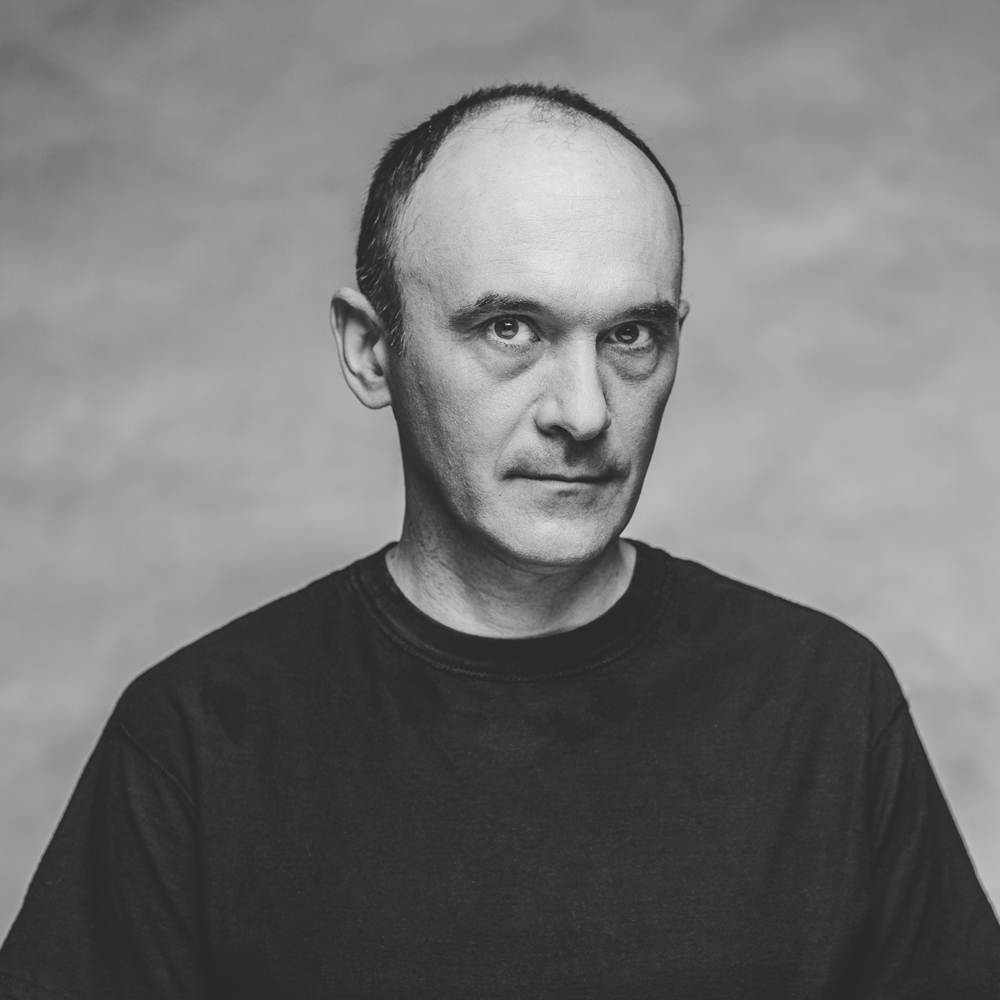 Paul Bargetto is an international theater director, dramaturg, and festival producer. He lived and worked in New York City for sixteen years where he founded the theater company East River Commedia (1998-2010) and the undergroundzero festival (2007 -2014). In addition, he regularly worked internationally as a director in Poland, Romania, Germany, and Turkey.  In 2011, he relocated to Poland and is currently making work with his new company Teatr Trans-Atlantyk in Warsaw as well as working independently. Recent credits include Album Karla Hockera and California with Teatr Trans-Atlantyk, Plateau and Fabula Rasa with Maciej Kuzminski at Teatr Rozbark, Laknienie/Hunger/Foamea conceptual staged reading with the Theatre of the 8th Day, and A Couple of Poor, Polish-Speaking Romanians by Dorota Maslowska at the Abrons Arts Center in New York City.